Desire and the Male Body 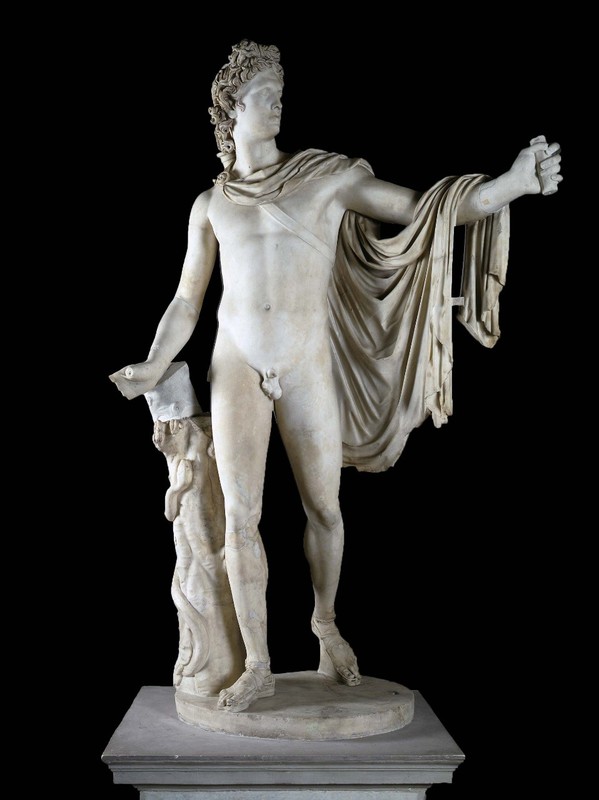 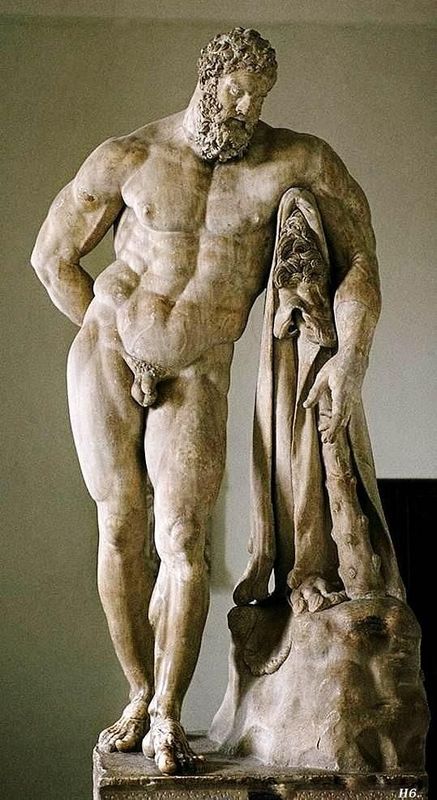 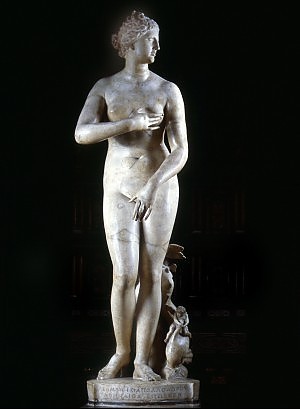 A consideration of Winckelmann’s study of the Greek ideal would be remiss in failing to point out the often blatant homoeroticism that infused his descriptions of the male nude. In a letter to a friend, Winckelmann all but asserted appreciation for male beauty as a prerequisite to taste in art:

As it is confessedly the beauty of man which is to be conceived under one general idea, so I have noticed that those who are observant of beauty only in women, and are moved little or not at all by the beauty of men, seldom have an impartial, vital, inborn instinct for beauty in art. To such persons the beauty of Greek art will ever seem wanting, because its supreme beauty is rather male than female.1

This view, which proposed the male nude as the true vehicle of beauty, constitutes a reversal of the dominant trend in Western art history that has historically identified the female body as a passive receptacle for sexual desire, and the male body as an agent of virtue and heroism. Winckelmann’s investment in the male nude not only proposed the male nude as an ideal figure with which to identify or aspire to, but also submitted it to the delectation of the male gaze.2 Alex Potts cautions against seeing a too-causal link between Winckelmann’s homosexuality and the homoerotic undertones in his writings, for in Winckelmann’s time, homosexuality was so taboo that to make one’s inclinations known in a public piece of writing would certainly have met with extreme censure.3 And yet, even if we are to read his explicitly erotic descriptions as homosocial rather than homosexual, they come as close to the latter as must have been permissible in Winckelmann’s time.4

Winckelmann’s writings on the Apollo Belvedere (Figure 4), which he designated as “the highest ideal of art among the works of antiquity that have escaped its destruction,” exemplify this type of description, which is given over to fervent and lyrical praises of the sculpture’s beauty. He writes of the Apollo: “His build is sublimely superhuman, and his stance bears witness to the fullness of his grandeur. An eternal springtime, as if in blissful Elysium, clothes the charming manliness of maturity with graceful youthfulness, and plays with soft tenderness on the proud build of his limbs.”5 This passage might be taken merely as an expressive description of the sculpture’s aesthetic qualities, were it not for the one that follows, in which Winckelmann describes the state of physical excitement in which he finds himself in the Apollo's presence:

In gazing upon this masterpiece of art, I forget all else, and I myself adopt an elevated stance, in order to be worthy of gazing upon it. My chest seems to expand with veneration and to heave like those I have seen swollen as if by the spirit of prophecy, and I feel myself transported to Delos and to the Lycian groves, places Apollo honored with his presence—for my figure seems to take on life and movement, like Pygmalion’s beauty.6

Even so, it is striking that Winckelmann singled out the Apollo Belvedere, the epitome of masculinity, as the object of his sexually charged encomium, instead of a classically desirable female body such as the Venus de’ Medici (Figure 6)--a sculpture noted for its history of exciting lewd behavior from observers.8 Potts argues that Winckelmann’s justification for such an eroticized reading of the sculpture is premised on Apollo’s depicted killing of the Pythian serpent, which accorded him male agency as a heroic figure for the viewer to identify with. This prevented the Apollo from being reduced to a passive recipient of the gaze, and consequently guarded Winckelmann’s description from the imputation of overt homosexuality.9

5 Winckelmann, The History of the Art of Antiquity, 332.