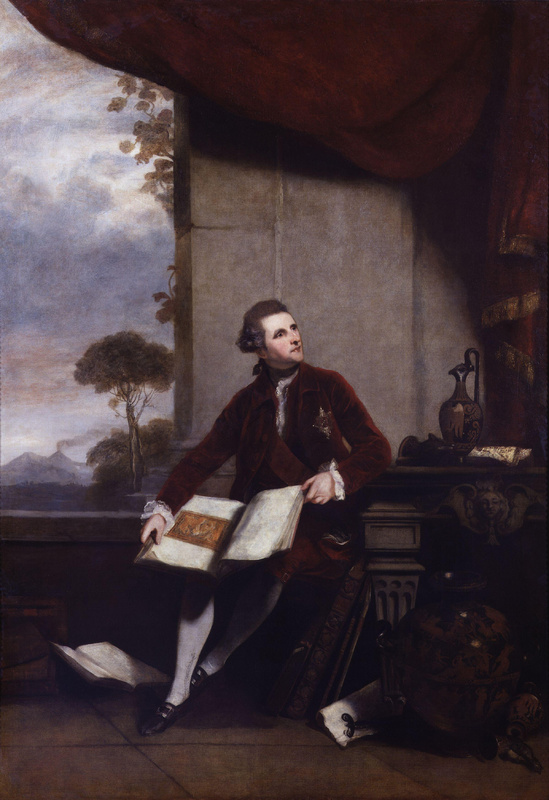 The discovery of Herculaneum occurred by accident in 1709. A worker in Resina, drilling into the ground to build a well for a monastery, hit some rare marble and other materials; Material that once belonged to Herculaneum.1  Upon showing the marble to the prince at Portici, a town close to the ancient city, excavation began in order to retrieve it, only for excavations to stop for nearly another twenty years.2

The Neapolitan King Charles VII became fascinated with the discoveries made previously. Charles (1716-1788), who was also King of Spain and Sicily at the time, had also succeeded in exerting his power and removing the Austrians a couple years prior to the excavation. Unearthing treasures of Herculaneum began in 1738, would further secure his role as an absolute monarch by controlling the excavations and at the same time, making Italy the capital of arts and antiquity.3 The first people to work on excavating the town were not archaeologists but engineers, as archaeology was not yet profession during this time. Tools needed for digging were in the hands of engineers who had little skill in excavation, most notably Roque Joaquín de Alcubierre (1702-1780), who sought to be the first to recover the objects of antiquity from Herculaneum.4 Credit for these discoveries during the 18th century would result in recognition throughout the European world. Because the explorers hired by the Bourbons were not skilled to excavate a town encased in volcanic material, early excavations lacked any sort of organization in terms of digging. Karl Weber (1712-1764) was the first archaeologist to explore Herculaneum with discretion, leading to some of the greatest discoveries of the ancient world.

The excavations of both Pompeii and Herculaneum yielded a greater interest in the classical world; Vesuvius became one of the quintessential sites frequented by those on the Grand Tour, as seen through some of the paintings of collectors such as Sir William Hamilton (1730-1803). Hamilton, a well-known British collector and envoy in Naples at the time, visited the excavations of Herculaneum and Pompeii frequently. Particularly, Sir William Hamilton, painted by Sir Joshua Reynolds in 1777, shows the envoy as an intellectual studying antiquity, featuring Vesuvius in the background. The discovery of Herculaneum and Pompeii, containing sculptures and monuments for people to study, essentially supplementing the already growing fascination with antiquity and the roots of the European civilization. Collectors and art historians like Johann Joachim Winckelmann (1717-1768) popularized the two sites by reporting on the discoveries found, leading people to Vesuvius as they continued their journey on the Grand Tour. Yet even before his arrival, an Academy was created to study and eventually publish the objects found at Herculaneum once a week.5 The objects were also taken to nearby museums to be preserved, under the authority of Camillo Paderni (1720-1770) who also contributed to the excavation of the antiques. The sites of Herculaneum and Pompeii began to become even more famous through collectors such as Hamilton, whose interest in antiquity and role as an ambassador played a major part in introducing the cities as major attractions to travelers. Naples quickly became the second most popular city after Rome for Grand Tourists in Italy.6

3. Charlotte, Roberts, "Living with the Ancient Romans: Past and Present in Eighteenth-Century Encounters with Herculaneum and Pompeii." Huntington Library Quarterly 78, No. 1 (2015): 69, accessed March 19, 2017, https://0-muse.jhu.edu.luna.wellesley.edu/article/610794

← How Herculaneum Disappeared
The Villa of the Papyri: A Gateway to the Past →
Discovery and Excavation