The Villa of the Papyri: A Gateway to the Past

Construction of the Villa of the Papyri by Karl Weber, sketch, including tunneled areas 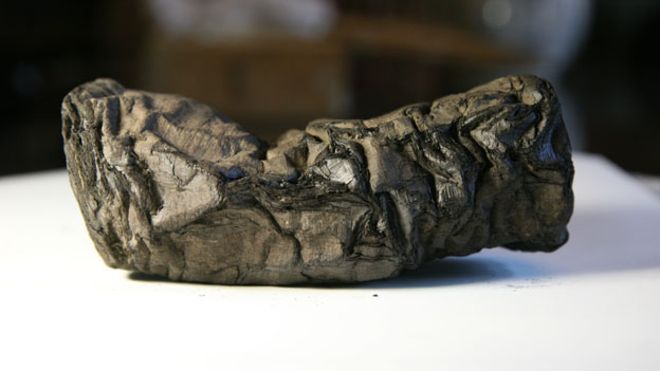 The Villa of the Papyri was one of the most championed sites of the ancient world during the 18th-century, due to its large collection of bronze sculptures.  As a whole, Herculaneum was found to be much wealthier than Pompeii, as exhibited by its lavish houses and artwork that has been preserved. The bronzes that were found at the Villa of the Papyri were also in much greater volume than those of Pompeii.1 Karl Weber discovered the Villa, an ancient home for a wealthy individual, in 1750. Due to much of the Villa of the Papyri being frozen for centuries, Weber drew a map of what the Villa would have looked like, reconstructed from his knowledge of the setting and his experience. His sketch featured the areas he and his team tunneled in, including a bath and rooms, that would ideally be the structure of the Villa itself. Full-size sculptures were found to still be intact; statues of the great epic writer Homer, or the gods Pan and Hermes were among those found.

Perhaps one of the greatest finds at the Villa of the Papyri was the existence of scrolls and books from a library that Weber unearthed, which excited a curious 18th-century audience.2 The volcanic ash mixed with fragments of hot rock that landed on the town eventually hardened, essentially freezing the scrolls for centuries. People were interested in interpreting the language on the scrolls, in order to gain a better understanding of the ancient world and its institutions. Studying the scrolls would be a crucial part of finishing up one’s formal education in classical studies. Questions arose on who inhabited the place and the origins of Herculaneum itself, although these questions were eventually answered in the next century. Many throughout Europe wanted to read the ancient text.

← Discovery and Excavation
Sculptures Discovered At Herculaneum →
The Villa of the Papyri: A Gateway to the Past