Fresco to Mosaic: Impact of Art on the 18th Century

Mosaic of Neptune and Amphitrite, pre-79 AD, mosaic, House of the Neptune: Herculaneum; 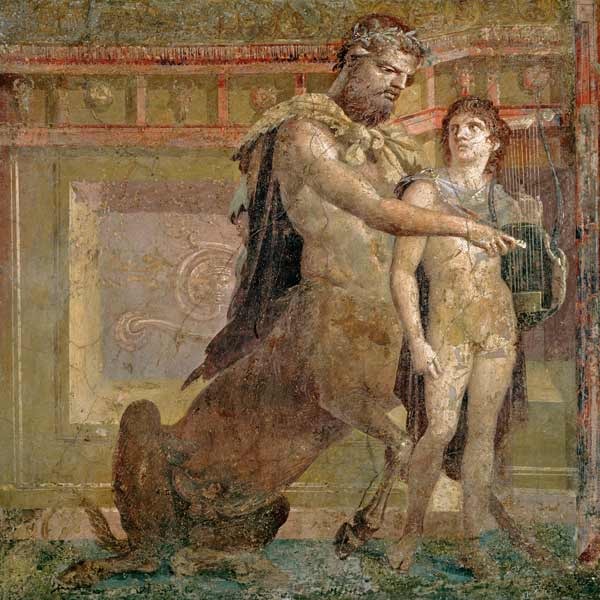 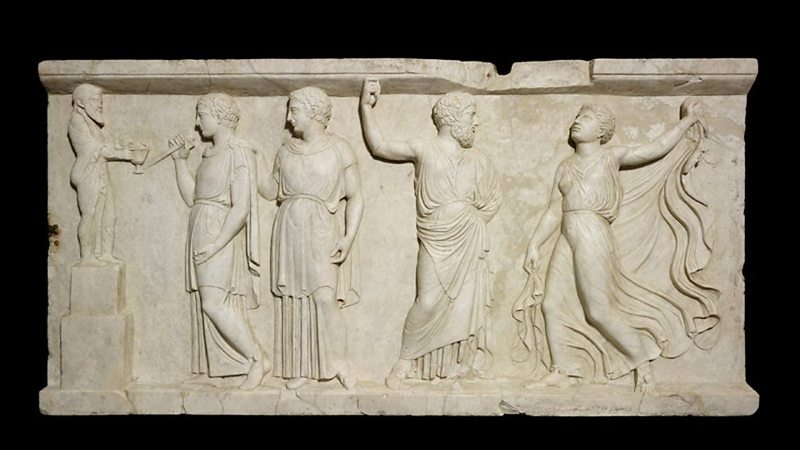 Aside from sculptures, the discoveries most championed were fresco paintings and mosaics found in the homes. The works discovered by Weber further contributed to the revival of classicism in the 18th century. On one hand, some of the frescoes unearthed contradicted what people thought classical art was supposed to look like, as placed next to Greek art, the Romans’ seemed inferior. The paintings found at Herculaneum were said to lack color, design and perspective by the antiquarian Charles-Nicolas Cochin (1715-1790), entirely contradicting the image of classical art that 18th-century intellectuals had in mind.1 The 18th-century crowds discussed the beauty of the objects found, as some objects, such as tools or paintings, seemed odd.2 Still, the these paintings only contributed to the shift towards Neoclassicism. In other words, artists began to look at these works as models for their own works, emulating the style found in Herculaneum to diverge from the frivolity of Rococo. This trend continued on into the 19th century. For example, Nicolas Gosse (1787-1878) and Auguste Vinchon (1789-1855) painted a series of paintings, Scenes from Ancient Life for the Louvre, inspired by engravings found at Herculaneum.3 The shift towards classical styles also meant a renewed interest in portraying religion for 18th-century artists, as most of the ancient works from Herculaneum and Pompeii portrayed mythological or historical scenes. One notable mosaic depicts Neptune (Poseidon) and Amphitrite, the two Gods of the sea that residents of Herculaneum worshiped. The painting itself is a mosaic on a wall of a home, rendering the Gods as masters of the sea. As discussed earlier, the illustration of the Gods emulated the ideal human body type, even with women. In a fresco featuring the Chiron and Achilles, the great hero Achilles is learning from the centaur. The figures are incredibly matched with classical culture; Chiron wears a wreath on his head in addition to a cape-like material, as if Chiron is a king or god. Achilles’ body is painted a well-groomed and athletic figure that is holding a lyre. The background features classical architecture that 18th century audiences had been accustom to in studying classical times.

Alcubierre and Weber discovered several marble walls in the most wealthy houses. One recognizable is the House of Dionysian Relief, which came with multiple wall marble pictures that date back to the 1st century AD or prior. Similar to the frescoes and sculptures, the marbles, such as Relief with Bacchus and followers reflect the style in which the artists at Herculaneum did their artwork: incredible focus on detail to obtain illustrate the Gods they worshiped in high regards.

1. Goran, Blix, From Paris to Pompeii: French Romanticism and the Cultural Politics of Archaeology,  (Pennsylvania: University of Pennsylvania Press, 2009), 16, accessed May 8, 2017, http://www.jstor.org/stable/j.ctt46nqjk.5

← Sculptures Discovered At Herculaneum
Archaeology →
Fresco to Mosaic: Impact of Art on the 18th Century