From Egypt to Rome: Moving Obelisks across the Mediterranean 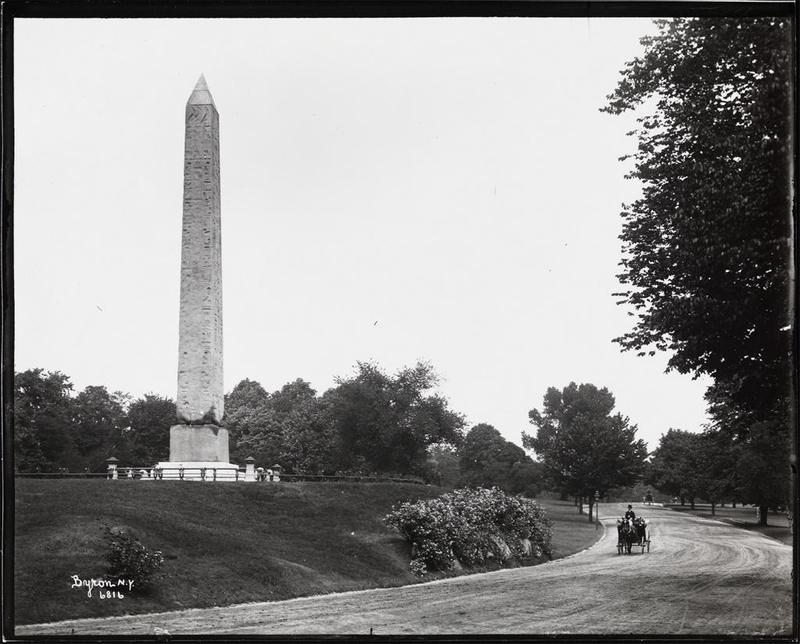 In around 13 BCE, emperor Augustus (formerly Octavian), conducted the first “trial run” of obelisk transportation during his reign, ordering that a pair of obelisks erected by Thutmose III at Heliopolis (the former capital of Egypt) be moved to Alexandria.1 By 10 BCE, he had successfully transported two obelisks (The Flaminian Obelisk and the Obelisk of Montecitorio) from Heliopolis to Rome.2

These obelisks served as symbols of Augustus’ conquest in Egypt, emphasizing the power of the Emperor, and therefore echoing the kingly value of the original structures. However, Augustus also maintained the original solar intention of the obelisks, dedicating them to the Roman sun god, Sol. With this move, Augustus incorporated a new Egyptian concept into Roman religion, while maintaining Roman religious practices around the sun.3

The transportation of the obelisks was considered just as much an amazing feat in the past as it is in the modern day. Reports from Roman commentator Pliny the elder state that the ship that carried the obelisks was placed on display after the successful delivery of the monuments.4 It appears that Romans replicated an Egyptian method, modifying the ship to have a third hull for propulsion.5

Upon arrival, Romans used iron pulleys and other construction equipment to raise the Obelisks, a process quite different to that of the Egyptians centuries before.6

Over time, many obelisks lost their original meanings, and many collapsed and were buried by rising ground levels. Centuries later, a number of popes would resurrect these structures, changing their locations, and giving them yet another set of interpretations.