Moving Obelisks in the Old Kingdom

An example of an obelisk barge, as carved in Hatshepsut's valley temple at Deir el-Bahri.1 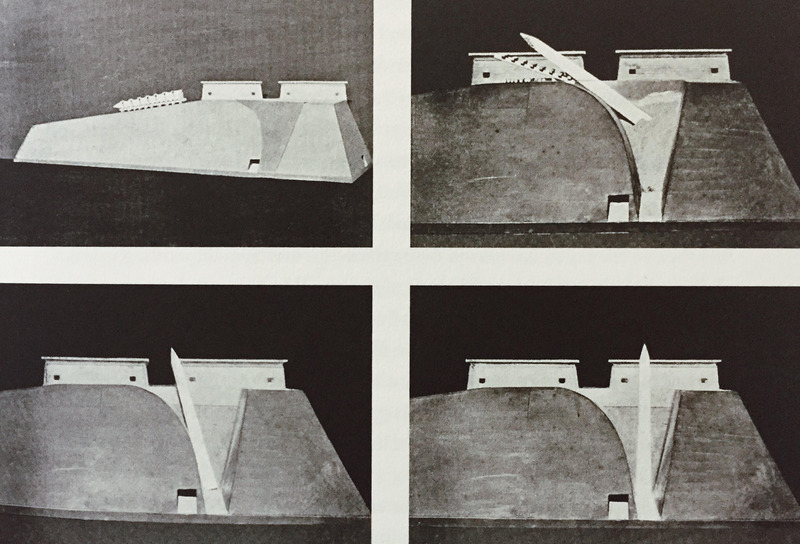 An illustration of scholar Reginald Engelbach's theory of raising an obelisk, circa 1920.2

The obelisks of Egypt were made from a number of different types of stone. Although the most common stone was red granite (mat), other obelisks were made from black basalt (bekhen), and sandstone (bia).3

Archaeological investigations on an unfinished obelisk discovered south of the Aswan quarry in Egypt, provide evidence on how obelisks were crafted and transported in the Old Kingdom. It appears that the monoliths were almost fully carved before they left the quarry, and that workers would break off the completed structure from the larger stone.4

Using a ramp built from the quarry to the Nile, workers would first slide the obelisk onto a waiting barge, and then transport it down the river to its destination.5 There is less information, however, on how these structures were raised once they arrived. Although there are many theories on this process, it is likely that in the 2000 year span of of raising obelisks of a variety of sizes, many methods may have been used.6